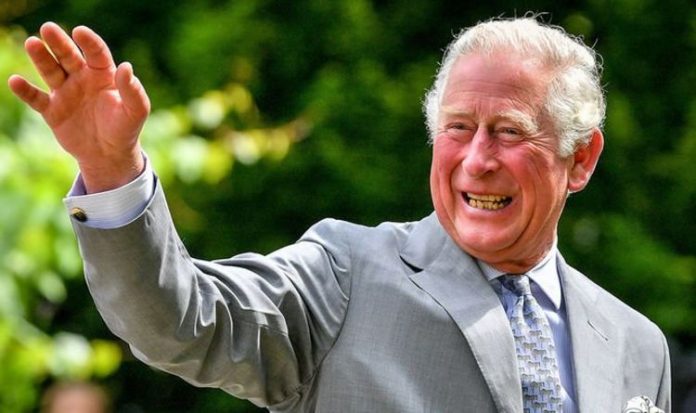 The Prince of Wales title has long held a place in the history of the British monarchy. To date, Prince Charles is the longest-serving Prince of Wales in history. Over the years Charles has gone to great lengths to make the role his own, such as through initiatives like The Prince’s Trust.

What is the Prince of Wales title?

The Prince of Wales title has been in circulation for centuries, and it is reserved for the heir apparent to the British throne.

The title stems back to 1301, when King Edward I gave the title to his son Prince Edward following his conquest of Wales.

Prince Charles was given the Prince of Wales title in 1958, but he was not formally invested in the role until 1969.

Edward had one of the shortest reigns in royal history, abdicating less than a year after becoming King to marry American divorcee, Wallis Simpson.

After the abdication, Edward’s brother ascended the throne as King George VI.

But George’s daughter Princess Elizabeth, the future Queen Elizabeth II, would not hold the title of Princess of Wales.

The Prince of Wales title can only be given to the male heir apparent.

Therefore Elizabeth was only known as heiress presumptive until she became Queen in 1952.