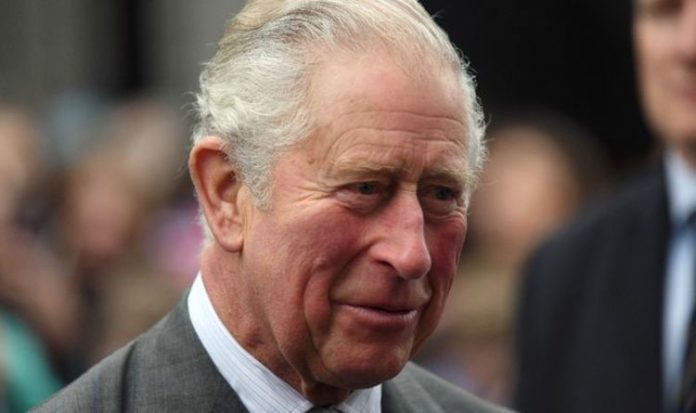 By the 1050s, only independent sub-kingdom of Glamorgan in south-east Wales lay outside his control, an area controlled by one of its most powerful leaders, Gruffudd ap Rhydderch.

Eventually, Gruffydd was killed and the last independent Welsh kingdom fell and the English gained control of the country.

Dr Rhun Emlyn, a medieval historian at Aberystwyth University, told WalesOnline: “There were a number of kings and princes during the period who controlled most of Wales but he was the only one who ruled the whole of what we now know as Wales.”

Since then, there has not been a King of Wales, but there have been a long list of princes.