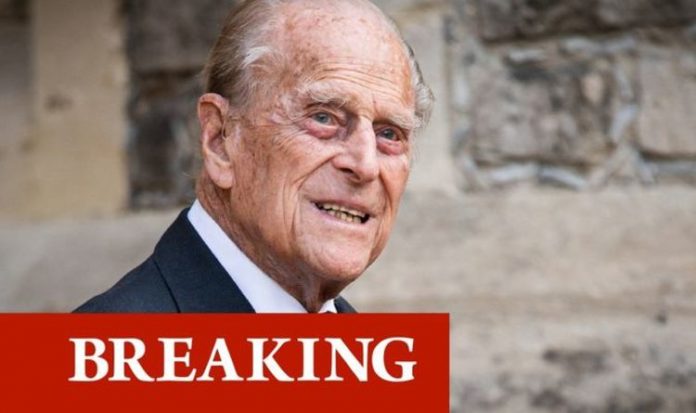 Prince Philip, 99, is due to spend another night in hospital after he was admitted on Tuesday as a “precautionary measure.” The Duke travelled from Windsor Castle to King Edward VII’s private hospital in London on the advice of his doctor. According to the palace, his admission was not an emergency matter.