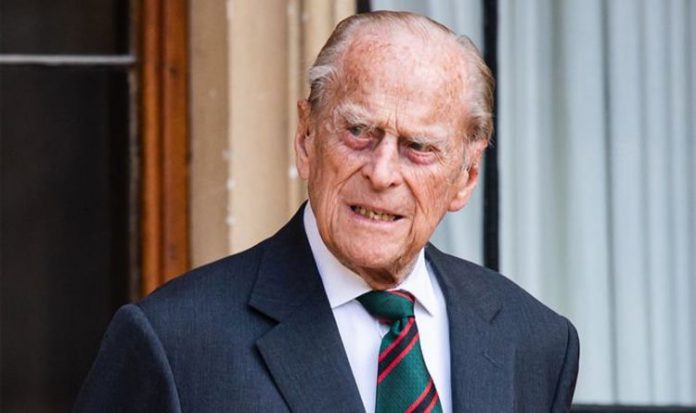 Prince Edward, youngest son of the Duke, said his father was “a lot better” after ten days in King Edward VII’s hospital.

But the Earl of Wessex told Sky News on Tuesday: “As far as I’m aware, well I did speak to him the other day, so he’s a lot better thank you very much indeed, and he’s looking forward to getting out, which is the most positive thing. So we keep our fingers crossed.”

He then added when asked whether Philip was irritated in hospital: “Just a bit!

“I think that gets to all of us, and then, you can only watch the clock so many times and the walls are only so interesting.”

READ  Time to ‘move on’ from hydroxychloroquine – (Reports)