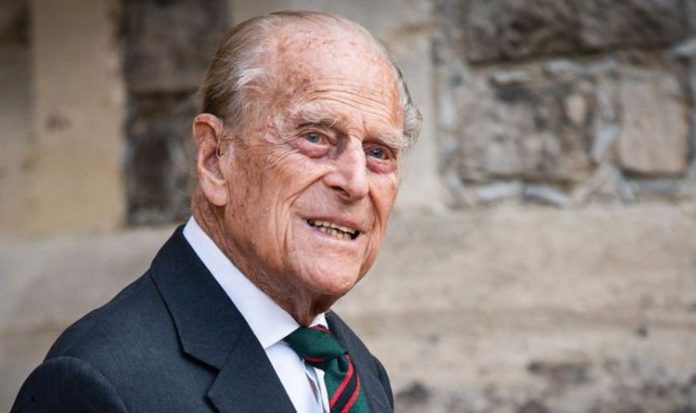 Prince Philip has kicked off the Royal Family’s VJ Day commemorations this morning as he was included in a video tribute dedicated to living veterans who fought in the Far East during War World 2. Two pictures of the Duke of Edinburgh were included in a video titled Then And Now created by the UK Government Department for Digital, Culture, Media and Sport (DCMS) in collaboration with the Poppy Legion.

A black and white snap portrays Prince Philip as a member of the Royal Navy in the 1940s.

The second snap was taken earlier this year, when the Duke carried out a rare engagement at Windsor Castle.