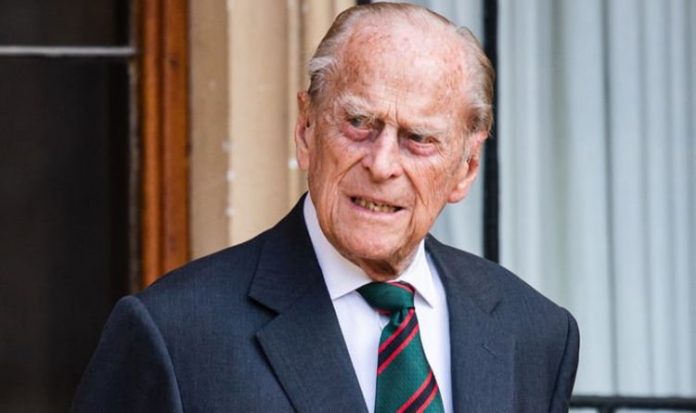 Prince Philip, 99, dislikes anyone making a fuss over him. Penny Junor, a longtime royal watcher, said: “You would not want him on your shift. “He can be blunt and if he felt people were fussing over him he could be outspoken.

“This is a man who doesn’t want any fuss made of his 100th birthday. So the fact he’s in hospital and getting some fuss made of him will really irritate him.”

The Duke was admitted to the private King Edward VII’s Hospital in London on Tuesday on the advice of Windsor Castle doctors.

He had not been feeling well for a few days but travelled  by car and walked in unaided. Sources stressed it was not an emergency and he was in “good spirits”.

The Duke, who turns 100 on June 10, received a coronavirus jab in January and does not have the virus.

He has been spending the latest lockdown with the Queen at Windsor, where she has continued working as normal.

Buckingham Palace said the Duke’s admission was a precautionary measure.

He last had a spell in hospital in December 2019 when he was treated for a pre-existing condition and discharged on Christmas Eve.