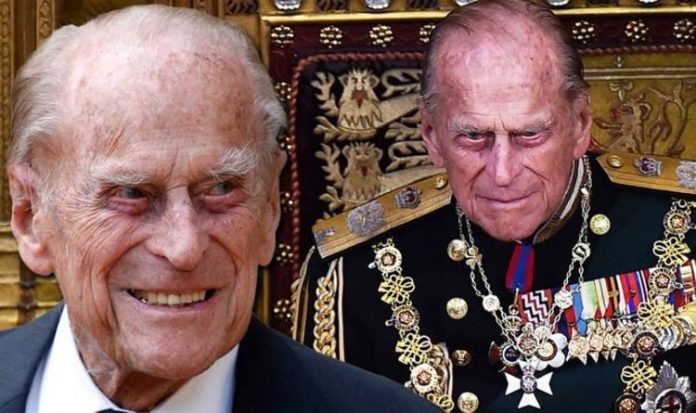 Prince Philip is also a descendant of Christian IX of Denmark.

This means he held a position in the Danish line of succession.

However, the Danish Act of Succession 1953 removed the succession rights of his branch of the family in Denmark.

This changed the act to make it possible for a woman to inherit the throne if she has now older or younger brothers.

This meant Princess Margrethe became the heir presumptive and ensured she went on to become the Queen of Denmark.

It also removed the succession rights of minor members of the House of Glücksburg, which includes Prince Philip and his descendants.