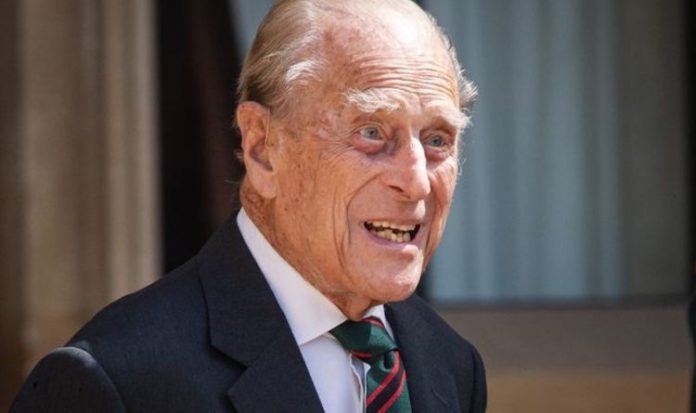 Dr Jonathan Foyle told Channel 5 the Duke of Edinburgh proposed pulling down Sandringham in 1960. However, Dr Foyle stated this idea was not accepted by The Queen Mother as she loved the building.

He said: “It might surprise us to think of the Duke of Edinburgh suggesting that Sandringham should be demolished but once upon a time he did that in 1960.

“Prince Philip proposed that it should be pulled down and dusty old rooms might be replaced altogether with something more modern and befitting of a 20th-century monarchy.

“He looked to an architect called David Roberts who had used brick modernism, large windows and open planning to create new types of space and lots of light.

“The Queen Mother had not really bought into that whole picture.

“She was horrified that a house that she loved might be threatened with demolition.”

Channel 5’s documentary ‘Before They Were Royal’ analysed Prince Philip and the Queen’s relationship.

Royal experts Jenny Bond and Dr Kate Williams discussed the rifts that the Queen and Prince Philip have experienced during their marriage.

The royal commentators outlined an argument the Duke of Edinburgh and Her Majesty had regarding the surname of their children.

I think he really felt if he gave up his religion, his name, his nationality then the actual reward would be that he got to be Philip the House of Mountbatten.

“And not having that made him feel very excluded and humiliated.

“It was a very difficult moment for him.”

I think having the upbringing that he had meant he just adopted that same attitude to royal life.

“It wasn’t always easy, there were rifts in the marriage, rocky periods and times he felt he had to get away and did get away.”