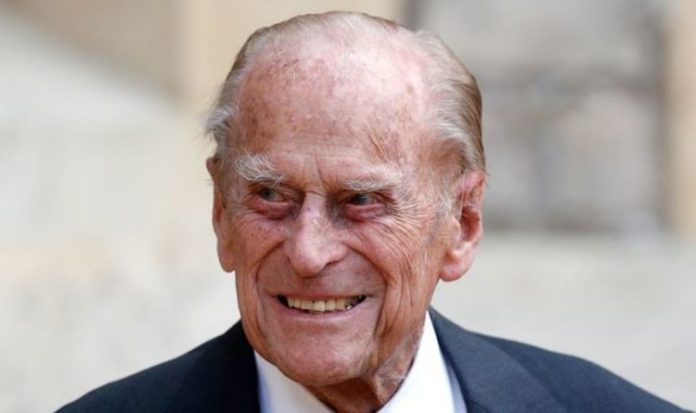 Throughout his royal career, he also adopted several other titles and honours.

He was appointed by King George VI to the Order of the Garter on November 19, 1947, which was the eve of his wedding.

In 1952, upon Elizabeth’s accession to the throne, Philip was appointed Admiral of the Sea Cadet Corps, Colonel-in-Chief of the British Army Cadet Force, and Air Commodore-in-Chief of the Air Training Corps.

A year later he was appointed to the equivalent positions in Canada and made Admiral of the Fleet, Captain General Royal Marines, Field Marshal, and Marshal of the Royal Air Force in the United Kingdom.