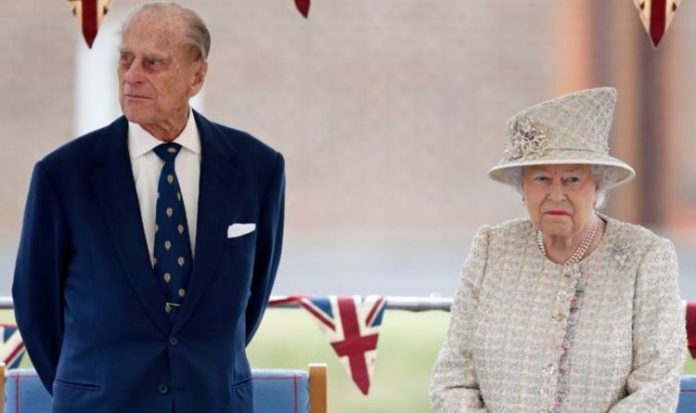 Prince Philip’s proposal to pull down the Sandringham estate was “rejected” by the Queen, experts have claimed. The Duke of Edinburgh planned for a “radical makeover” of the royal residence, which had been famously critiqued for years over its appearance. Commentators and experts discussed what led the Queen to shut down the idea on Channel 5 documentary, ‘Secrets of the Royal Palaces’.

Historian Dr Tessa Dunlop told viewers: “Philip had carved out a role as a bit of a moderniser.

“He had his sights set on a rather radical makeover.

“It might surprise us to think of the Duke of Edinburgh suggesting that Sandringham should be demolished.

She continued: “He proposed that it might be pulled down and the dusty old rooms replaced with something more modern and befitting of a 20th century monarchy.

“He looked to an architect called David Roberts who used a brick modernism, large windows and open planning, to create new types of space and lots of light.

“Amidst an atmosphere of post-war optimism, the Queen was sympathetic to Philip’s modern ideas.

“But then the Duke came up against a formidable opponent.”

He told Channel 5: “This isn’t just a royal residence.

“It is somewhere where the Queen is hugely emotionally invested in.

“Her grandfather and her father adored Sandringham.

“Ultimately the Queen Mother got her way.

“The Queen rejected Philip’s plans, and the nation was spared a 1960s concrete Palace.”