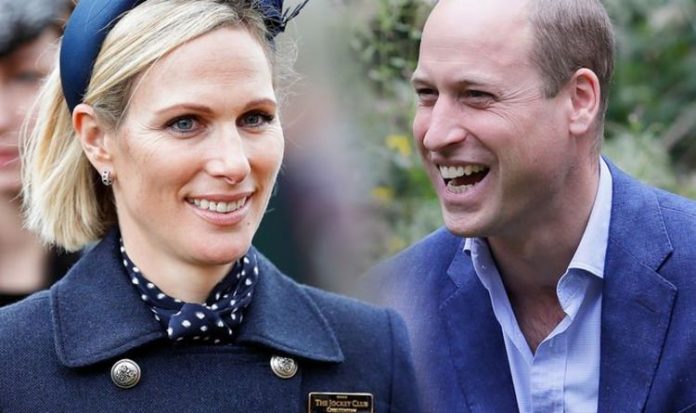 Although it’s hasn’t been officially confirmed, it’s assumed Prince William is the godfather of young Mia.

However, William is believed to be a safe bet, according to royal author and expert Marlene Koenig.