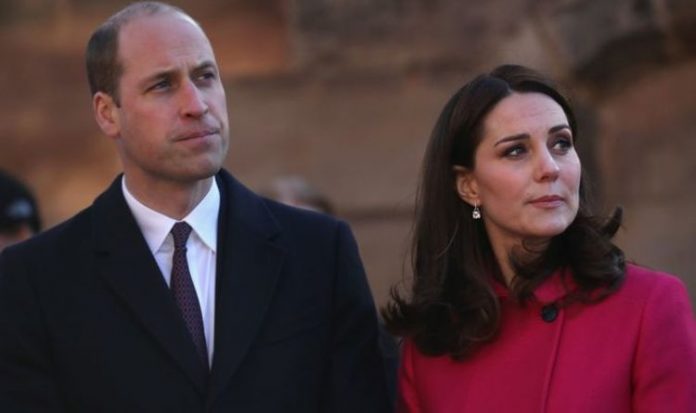 Prince William’s decision to move into Kensington Palace following his marriage to Kate may have been majorly influenced by his childhood there with his mother, Diana. Royal journalist Richard Kay discussed how both William and Harry now view the residence, especially since the Duke of Cambridge now uses it as his main family residence. Mr Kay told True Royalty’s Royal Beat that it is likely that the future heir to the throne may have had to confront some “skeletons” from his past with the move.

He said: “Charles and Diana went out of their way to make sure the home life for William and Harry was a happy one.

“They went to schools locally on Notting Hill just on the other side of the park.

“They were always inviting their friends back to parties at the Palace.”

“They were a fixture, they were a part of Kensington life, if you like.

“I think that drew William back here in 2011 after he married Kate.

“Even though there must have been all those skeletons rattling around and he must have had some thoughts about how unhappy his mother had ultimately been at times there.”

However the arrangement was no longer considered ideal after William and Kate were married.

They continued to use their rented farmhouse on Anglesey as their main home until 2013, after which the move to London became permanent.

Kensington Palace has been traditionally regarded as a royal starter home.

Charles and Diana moved in a year after marriage.

After their separation, the Princess of Wales continued to live in apartments on the Palace grounds with Harry and William.