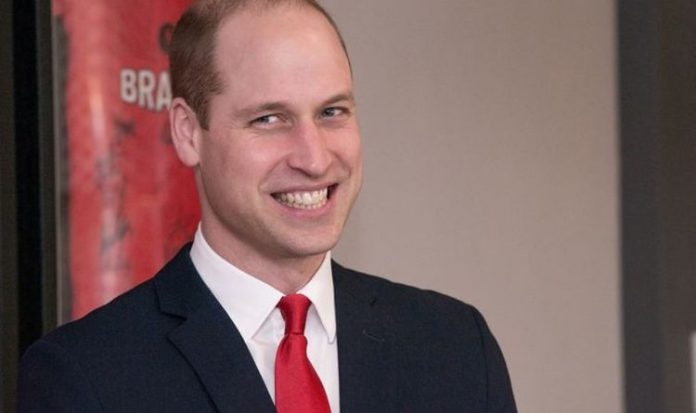 The 38-year-old future king made the candid remarks during a primary school visit, which appears in ITV documentary ‘Prince William: A Planet for Us All’. He and wife Kate Middleton, 39, are parents to three: Prince George, seven, Princess Charlotte, five, and Prince Louis, two.

During the school visit in Liverpool, one young girl asks the Duke of Cambridge: “Is Princess Charlotte cheekier than Prince George?”

Prince William replied: “No they’re about as cheeky as each other.

Students showed him their hotel for insects named Bugingham Palace, overseen by a queen bee.

Another student asked whether George taught the art of the floss dance, to which William replied: “No, Charlotte can floss.

“Catherine can floss, but I can’t. It’s like a really horrible film to watch me floss.”

Cameras followed William for two years as part of campaigning to protect the natural world.

He said his children inspire him to take action, talking during a visit to Tanzania’s Mkomazi National Park.

William said: “Now I’ve got George, Charlotte and now Louis in my life, your outlook does change.

“And I really want to make sure that, in 20 years, George doesn’t turn round and say, ‘are you ahead of your time?’ Because if he does, we’re too late.”