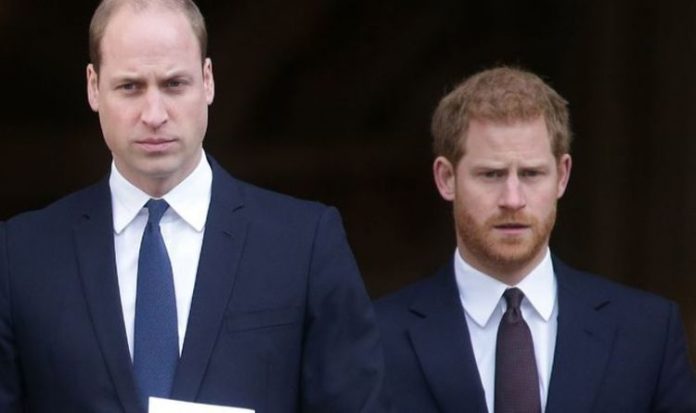 A new musical about Diana, Princess of Wales, has sparked a furious backlash over concerns that it could be disrespectful to the late royal. The stage show that was set to open on Broadway in March will now be streamed on Netflix. Royal journalist and biographer, Andrew Morton, discussed how Prince William and Prince Harry would feel having their mother’s life turned into entertainment on Good Morning Britain (GMB).

He told ITV: “I think both Harry and William have come to terms with the fact that their mother is a historical figure.

“I think William even mentioned that in a relevantly recent interview.

“I think that they’ve accepted that they don’t own Diana.

“She’s a global figure and superstar, and many people remember her in different ways.”

Mr Morton added: “You could make the same argument for many episodes of the Crown.

“Why would you show those dramas with people still living?”

The Dukes of Cambridge and Sussex have opened up about their mother’s tragic death in recent interviews.

William told GQ that the “massive outpouring around her death had really changed the British psyche, for the better”.

The musical premiere was postponed due to the coronavirus outbreak.

The new official opening will be in May 2021.

However, the show will be filmed without an audience and shown on Netflix prior in early 2021.

Broadway theatres are to remain officially closed until next year.

Producers have assured that they are working with the Actors’ Equity Association to ensure safety protocols are followed.