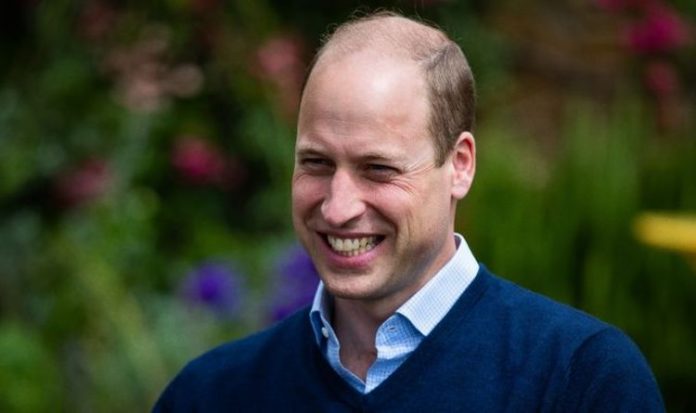 The Duke of Cambridge secretly volunteered with homeless charity The Passage, where he packed meals and spoke to people in emergency accommodation. The centre shared images on its social media channels showing the Duke wearing a face mask and apron as he prepared food packages.

The snaps – which gathered more than 340 likes and 570 on Instagram and Twitter respectively – were quickly swarmed with messages from Royal Fans hailing the Duke for his service to the community.

“If we’ve learnt anything from previous lockdowns, it’s the willingness and determination of so many to do what they can to help.

“We would like to thank staff and volunteers for their work at this time.”

READ  Face mask fines: How much can you be fined for not wearing a mask - Hefty fines announced | UK | News (Reports)

Another user added: “I love this so much!! His Royal Highness is so amazing and down to earth!

“I have a lot of respect for him. Well done and thank you to all volunteers.”

“He would say, ‘I don’t know where home is’. He had many homes. They were very welcoming, they looked after him. But he was essentially homeless.”

Royal historian Dr Anna Whitelock echoed similar claims, adding that the Duke lacked a defined sense of identity until he settled in Scotland.

She said: “This sense of Philip really without a home, without a rudder.

“He didn’t have a sense of himself or a clear identity. I think that really marks Philip out in his early years.