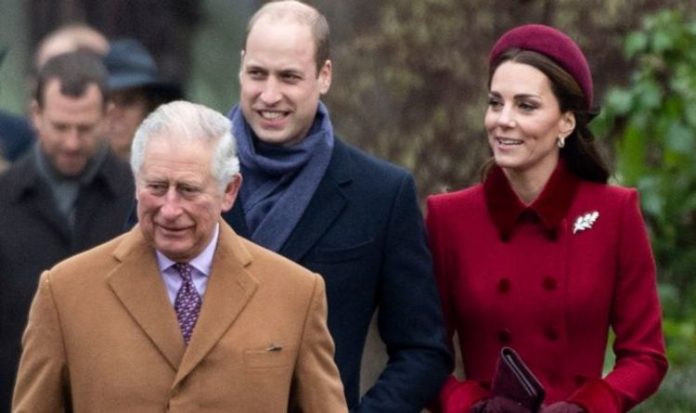 Prince William had a much more casual approach to his early relationship with Kate, the Duchess of Cambridge than Prince Charles had during his dating life, a royal commentator has claimed. The Duke of Cambridge’s bond with his now-wife was the subject of a new Channel 5 documentary, ‘When the Middletons Met the Monarchy’. Royal experts explored what really happened when Kate’s suburban relatives met the royals and how they coped with the scrutiny and rules.

READ  Queen news: Monarch ordered to 'let UK vote' on whether Charles or William will be King | Royal | News (Reports)

“No one knew very much about it, only their closest circle of friends.

“There’s talk that when Prince Charles was younger, his girlfriends used to call him ‘Sir’.”

He continued: “I can’t imagine William would be anything like that.”

The couple started officially dating in secret in 2003.

The relationship then came to light in 2004 when they were pictured together for the first time.

The now Duchess had accompanied William on a family ski trip to Klosters.

According to the documentary, the rest of the Middleton family treated the secret relationship with the utmost discretion.

Ms Bond added: “I’ve interviewed several members of the family over the years.

“When William and Kate began dating, Carole actually phoned members of the family to tell them to be on their guard.

“I mean, they must have been dying to tell people.

“But I think they kept it to a very tight circle.”