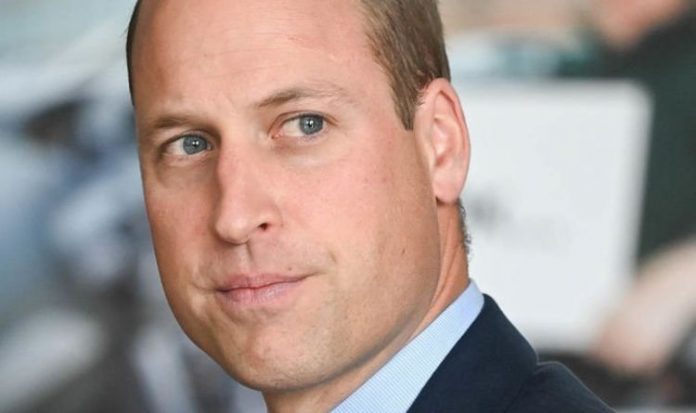 Prince William and Prince Harry’s mother Princess Diana descended from two of King Charles II’s illegitimate sons. This means the Duke of Cambridge is destined to become the first blood descendant of the monarch to ascend to the throne – three centuries after his death.

“It means when Prince William ascends the throne he will become the first blood descendant of Charles II to do so.”

King Charles II died in 1685 from apoplexy with no legitimate children to inherit the crown.

As a result, the king, who restored the monarchy after Oliver Cromwell’s ruling, was succeeded by his brother James II.

Prince William, Mr Jobson noted, will also ascend to the throne as a descendant of the House of Stuart and close ties with Scotland through his bloodline.

He said: “I think it’s interesting how Prince William will be the British King who will have direct Stuart as well as Hanoverian ancestors… just as the Scottish Independence Referendum is back on the agenda.

“He will have the direct blood links back to the Scottish Monarchs too.”

Prince William is currently second-in-line to the throne.

The Queen bestowed upon him the title of Duke of Cambridge when, in April 2011, he married Kate, Duchess of Cambridge.

However, the Duke is expected to be crowned Prince of Wales when Prince Charles becomes king.

Similarly, Kate will likely take on the title of Princess of Wales, last held by late Princess Diana.

The Duke of Cambridge has already signalled he is preparing to become the next Prince of Wales by taking an increased interest in the Duchy of Cornwall.

In late 2019, Prince Charles and Prince William featured in a two-part ITV documentary focused on the Duchy.

The Prince of Wales was almost brought to tears after seeing his eldest son speaking about responsibility and family to a farmer on the Duchy.

William, speaking to farmer Mervyn Keeling, can be heard saying: “I’ve started to think about how I will inherit the Duchy one day and what I do with it.

“I think it’s really important, about the family angle, I really do.”

Confessing he was moved by William’s words, Charles said: When I saw it, I couldn’t believe it, I was deeply touched and moved by what he said.

“It practically reduced me to tears. Because I suddenly thought, well, just hearing that from him, has made the last 50 years worthwhile.”

He added: “Confronting your own mortality is a very good thing for you, if I may say so, it’s quite good for the soul.”

In February last year, the Court Circular – which records official engagements of senior royals – showed the Duke of Cambridge had held an encounter with the secretary of the Duchy of Cornwall.

READ  Infrastructure work at York Central given the go ahead

This meeting was hailed by royal commentator Charlie Proctor as part of William’s preparation to become king.

“As an example, William recently left his job as an air ambulance pilot to become a full time working royal.

“As time goes on his presence becomes ever more important meaning he has to commit all of his working time to royal duties.”

He added: “I think it is important to say that just like his father, William is also preparing to become King.

“There is no chance that William will be Prince of Wales for more than 60 years.

“As such, he must also learn the ropes because his time on the throne may come sooner rather than later.”