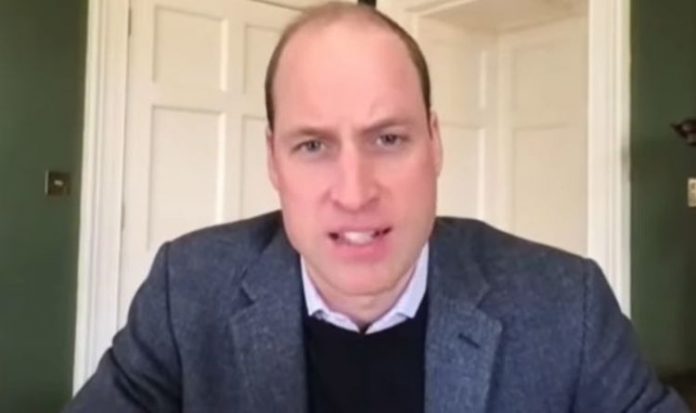 Prince William and Kate, the Duchess of Cambridge’s royal wedding guest list sparked “a bit of a ruckus” in 2011, according to experts. Although the huge event sought to include many people from each family, some on the Windsor side missed out on a coveted invite. Princess Beatrice and Princess Eugenie found that their mother, Sarah Ferguson, was an unfortunate victim of this snub, as discussed in Channel 5 documentary, ‘When the Middletons Met the Monarchy’.

“The main controversy was the fact that Sarah, the Duchess of York, was not invited.

“That was a real surprise to everyone.”

Sarah is William’s aunt through her former marriage to Prince Andrew.

“He very much wanted them there, but he chose not to invite their mother.

READ  Coronavirus vaccine: Britain has ’50/50 chance’ of being FIRST to approve jab in the world | UK | News (Reports)

“It was a controversial decision.”

The Duchess of York later spoke about how hurt she was to not be invited to William and Kate’s wedding in a television interview with Oprah Winfrey.

She continued: “It was so difficult because I wanted to be there with my girls, to be getting them dressed and to go as a family.

“Also, was so hard because the last bride up that aisle was me.

“When Andrew went with the girls, we were talking all morning and he was saying, ‘It’s okay. Just remember we had such a good day. Our wedding was so perfect.’ Because we’re such a unit together. He made me feel very part of the day on April the 29th.”

The year before the Duchess had found herself embroiled in a scandal when she was filmed by an undercover reporter offering to sell access to her former husband for £500,000.

She admitted at the time that she was close to bankruptcy and felt ostracised.