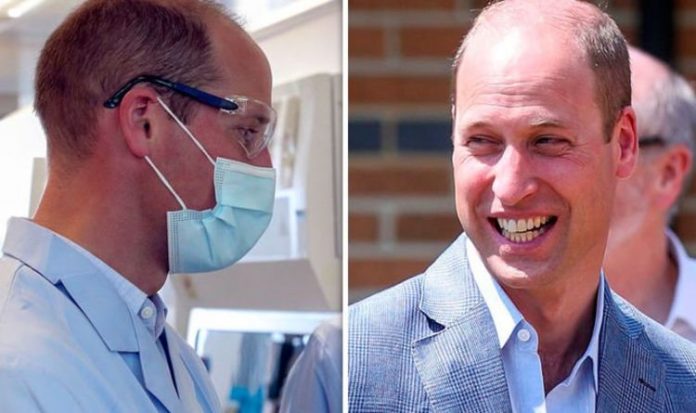 Mr Scobie went on: “Will we hear about it from the Palace?”

Ms Rulli responded: “Yeah, well I do know that they made a big point to say that the royals would not get the vaccine before other people.

“You know, this is something that the role out of the vaccine is almost as big a deal, the distribution of it, as actually finding it.

“And I believe in most cases, including the UK, it’s going to go to healthcare workers first then essential workers, frontline workers, and then sort of a tiered system down in age.”

“But on the flip side of this, there also has been some talk that some people are concerned about getting the vaccine.

“They’re concerned because it was developed so quickly and there might be concerns over if people think it’s safe or not.

“And to have someone who is high profile like William, like a prince, you know the future king, get the vaccine could actually then encourage other people to get it as well.