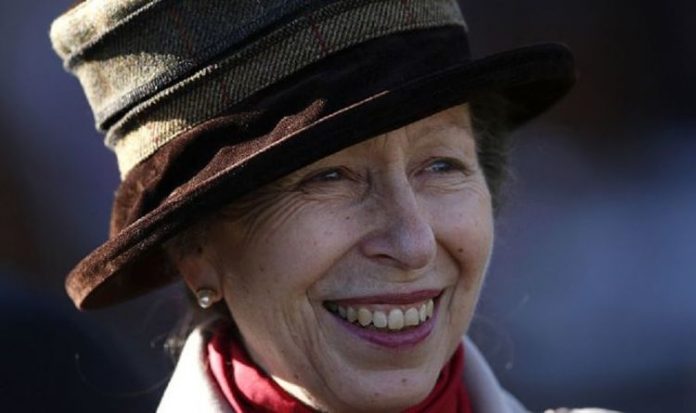 The Princess Royal was snapped sitting in her living room watching the rugby game between England and Scotland. She was joined by her husband Sir Timothy Laurence, as they cheered on the Scots to a memorable 6-11 victory over the old enemy. Princess Anne is the patron of Scottish rugby and often in the past has attended games in person.

The photo was captioned: “As @scotlandteam Patron, The Princess Royal often supports the team from the stands.

“Her Royal Highness and Vice Admiral Sir Tim cheered Scotland on from home today as they played England for the Calcutta Cup, 150 years since their first match.

Zara and her husband Mike Tindall live very close by with their children, Mia, six, and Lena, two.

While Peter also lives on the Gatcombe Park estate with his two children, Savannah, ten, and Isla, eight, whom he shares with his ex-wife Autumn. 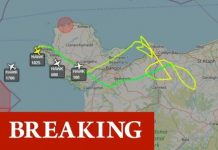 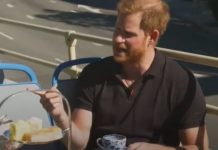