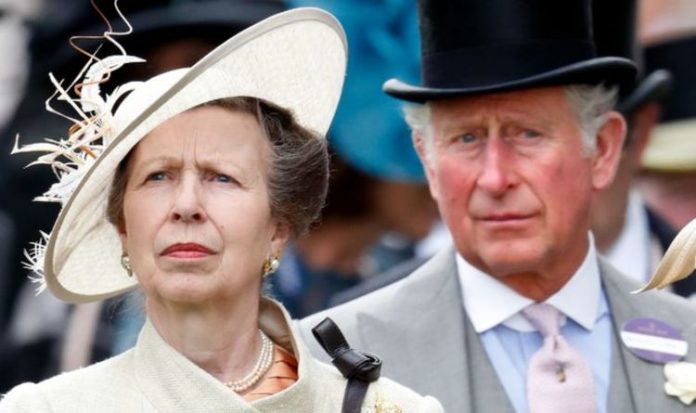 Prince Charles’ “loathing” of his boarding school did not stop Princess Anne from sending her own children to the same place, royal commentators have said. The Princess Royal chose a Scottish boarding school for Zara Tindall and Peter Phillips that her father and three brothers had also attended. Experts spoke to Channel 5 documentary, ‘Zara & Anne: Like Mother, Like Daughter’, about how well the children fared compared to their uncle.

“Despite Anne’s brother, Prince Charles, describing it as ‘hell on earth’.”

Royal biographer Hugo Vickers said: “Gordonstoun is not for everybody.

“I don’t think it’s a school where a very sensitive and creative person should go.”

He continued: “But Peter and Zara are not creative in that particular way.

“They’re much more sporting types, and so I think they did prosper and rather enjoyed it up there.”

Biographer Brian Hoey added: “Prince Charles, of course, is famous for saying that he loathed his time at the Scottish boarding school.”

The school’s ethos is to blend outdoor activities and skills with a traditional private school values.

Prince Charles, who was forced to attend in 1962, described it as “Colditz in kilts”.

However, he changed his tune later in life.

The Prince of Wales expressed an appreciation to the institution for teaching him “a great deal about [himself] and [his] own abilities and disabilities”.

In a 1975 interview, Charles also admitted he was “glad” he had attended and suggested that the “toughness of the place” was “much exaggerated”.