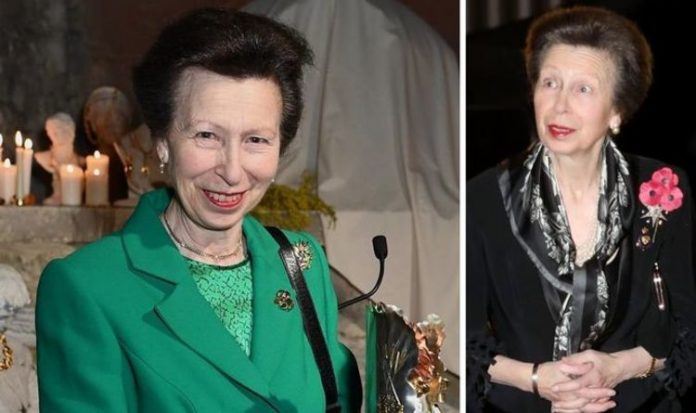 What royal titles are held by Princess Anne?

Anne is the only daughter of the Queen meaning she is entitled to certain prestigious titles.

Since her birth, Anne has used the HRH title which stands for His or Her Royal Highness.

This title has customarily been used by senior members of the Royal Family since the 18th century.

It was customary for the reigning monarch to bestow this title to their sons and grandsons, as well as their daughters and granddaughters later.

At the time of her birth, she was known as HRH Princess Anne of Edinburgh, taking a title from her father and mother who were then known as the Duke and Duchess of Edinburgh. 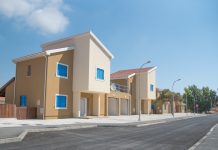