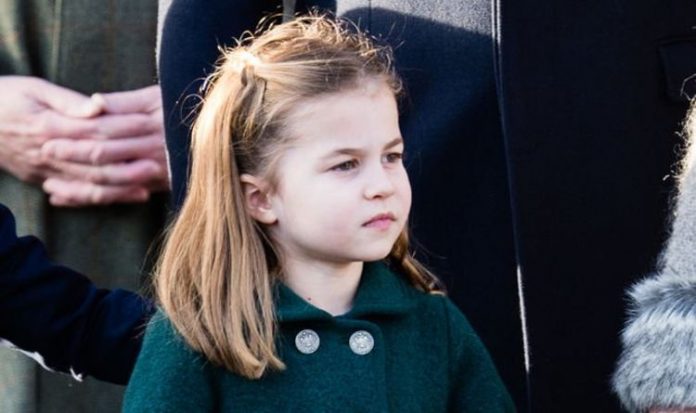 First in line of succession is Prince Charles, followed by Prince William in second and Prince George in third.

Should the Perth Agreement have been enacted earlier, Princess Anne would have maintained a status high up in the line of succession.

Instead, she is 14th in line to the throne, behind her younger brothers Prince Andrew and Prince Edward.

The Royal Family face a tricky few weeks ahead as Christmas approaches.