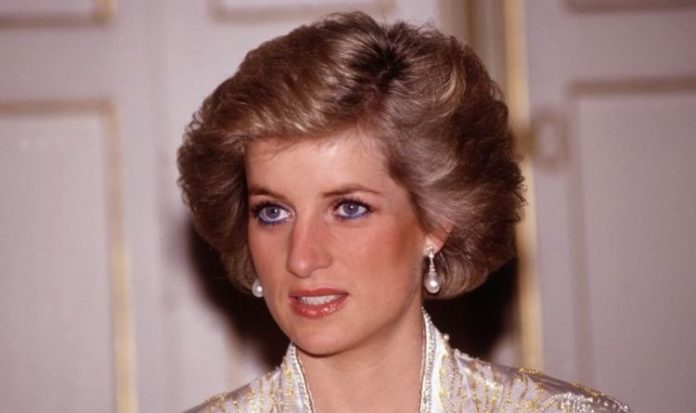 The rare clip, which is only a few seconds long, shows Diana’s bond with her eldest son. A young Duke of Cambridge can be seen powdering his mother’s face while she smiles.

According to Town & Country the video precedes a 1985 family photoshoot with media outlets which took place inside the family’s Kensington Palace residence.

The image of Diana, Prince Harry and William sitting by a piano was shot that day and became one of the family’s best-known shots.

The video was shared to a Diana fan account on Instagram, where royal fans shared their opinion on the video.

One person reminisced his childhood, saying: “Funny I use to do the same thing with my mom when I was a boy in the 80’s.

“Diana reminded me of mother. Classy.”

Another person wrote: “She was 24 years old that time. So young.”

A third commenter said: “William is Mama’s boy and Harry is Papa’s boy.”

Princess Diana’s charisma and charm earned her a special place in people’s hearts, including the flight crew on the Royal Flight, who praised her sense of humour in a documentary.

Mr Shields said: “On one particular overseas tour we were flying with the Princess of Wales and we were in Brazil to visit an aircraft called Cataratas.

“We had left Rio in bright sunshine, beautiful weather, and according to the weather office there, it was going to be like that all day.

“So, I had sent back one of my blue cards and I had written it was going to be a fine sunny day.

“Unfortunately, on the way back from Cataratas the weather started to change and change very rapidly.”