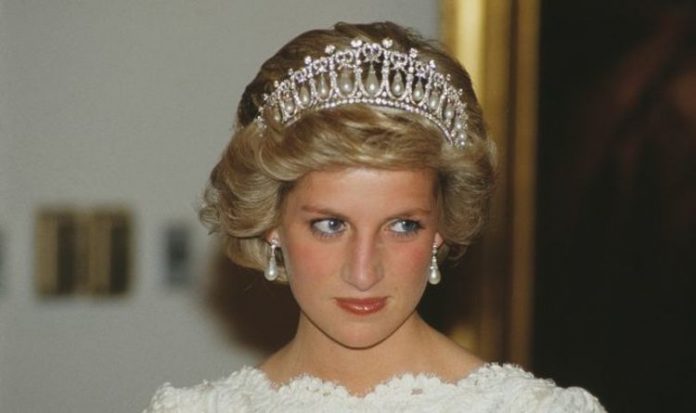 In 1985, Diana shocked those who attended the event by taking to the stage to perform a dance to Billy Joel’s Uptown Girl. Dancer Wayne Sleep, who performed the duet with her at the iconic venue, recalled the unique moment.

He told the Guardian in 2017 how he kept thinking “don’t drop the future Queen of England” to himself as the pair danced.

Mr Sleep revealed it was Diana’s idea and that she got in touch with him to ask him for help preparing the choreography.

He said: “We met in a rehearsal studio in west London.

“She was in leg-warmers and a leotard.

“But I soon realised she had a good sense of humour, and that we could have some fun with our height difference.

According to Mr Sleep, Diana told him: “Now I understand the buzz you get from performing.”

But on the day of the performance, Diana’s appearance on stage surprised everyone and it was palpable.

He said: “The audience gasped when Diana appeared, as if they’d all taken one huge breath.

“At one point, I pirouetted and she pushed me down; then I carried her across the stage. I remember thinking, ‘Don’t drop the future Queen of England.”

But what entertained the Princess of Wales the most was the fact she had surprised Prince Charles.

According to Mr Sleep, Diana “loved it, but was most thrilled we’d kept it secret from Charles.”

The dance remains a mystery nowadays as only a few photos of it were leaked and released to the public in 1995.