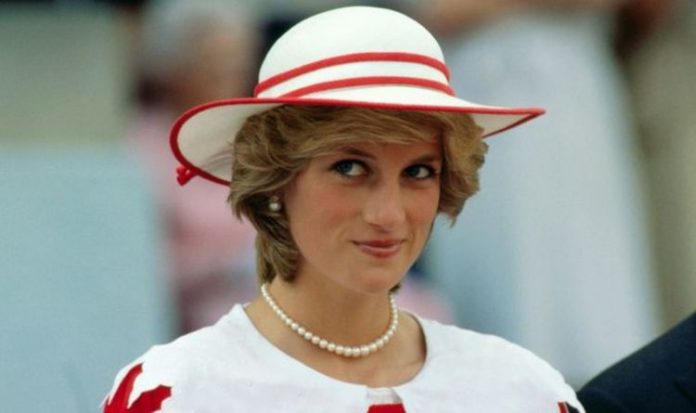 The journalist and author claimed Diana, who died in a car crash in Paris in 1997, was planning on doing documentary films to highlight her humanitarian work. Ms Brown said it was “sort of like” what Meghan – who recently signed a Netflix deal with Prince Harry – wants to do.

Diana’s friend said: “When I had lunch with her, she was talking about doing documentary films, sort of like Meghan wants to do.

“Diana was the founder of this whole idea of leveraging celebrity for philanthropic causes.

“She would have been a major force in the refugee crisis in the 2000s, I can imagine her at the Calais jungle.

“No one has been able to replicate that to the extent that Diana did.”

The Duke and Duchess of Sussex, who have quit royal duties for a new life in the US, signed a multi-million pound deal with Netflix to make shows for the streaming service earlier this year.

In a statement released in September, Meghan and Harry said: “Our lives, both independent of each other, and as a couple have allowed us to understand the power of the human spirit: of courage, resilience, and the need for connection.

READ MORE: Meghan realises she and Harry ‘no longer the golden couple’

Netflix said there were already several projects in development, including an innovative nature docu-series and an animated series that celebrates inspiring women.

Meghan and Harry’s Netflix deal comes as they are launching new careers in America.

The couple plunged the monarchy into a period of crisis in January when they revealed bombshell plans to step back as senior royals.

They hoped to continue supporting the Queen while becoming financially independent.

But the proposal was deemed unworkable due to fears they would be accused of cashing in on their royal status.

The Queen’s grandson and the former actress officially ended royal duties on March 31.

They are now living in a mansion in California with their young son Archie.

The Sussexes have followed in the footsteps of other global celebrities like former president Barack Obama and wife Michelle in signing a deal with Netflix.