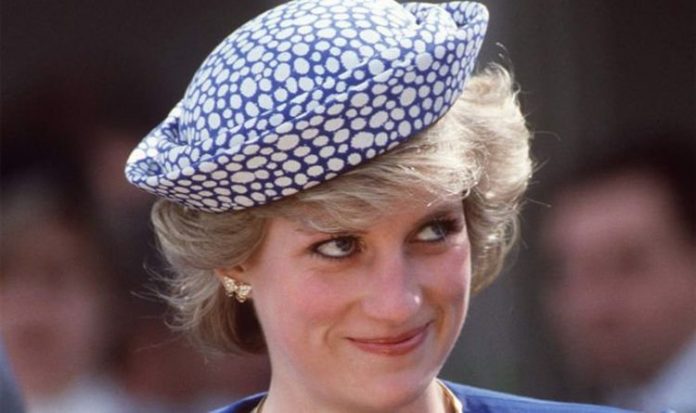 A cache of 30 letters from the Princess of Wales to family friends are to be sold at an auction after a relative of Roger Bramble, former Lord High Sheriff of Westminster, discovered the correspondence. The letters, written between August 1990 to May 1997, are being sold by David Lay Auctions of Penzance, Cornwall.

Excerpts of the letters seen from the auction show correspondence between Diana and Mr Bramble over Lucia Flecha di Lima, the wife of the Brazilian ambassador to the UK.

The Princess and Ms di Lima were close friends after Diana separated from Charles, with the royal having her own room at the South American couple’s Mayfair home.

In a letter dated May 2, 1991, Diana divulged to the Lord Hugh Sherrif how Ms di Lima was a “wonderful lady with such depth”.

It said: “Dearest Roger, out visit to Brazil was fascinating and the people there were full of love and welcomes.

“But the most special moment of the week was meeting Lucia! What a wonderful lady with such depth…”

Mr Bramble received a letter from the Princess which said she had a “ghastly week”.

In one letter, she called Queen Elizabeth II the “boss”, and added: “I just hope your arrival at Westminster Abbey was before the Boss!”

At the end of one 1993 letter, in which she had to cancel a lunch date with Roger, the Princess of Wales drew a little face with a squiggly line for a mouth, which could be interpreted as the first Royal use of an emoji.

The auction takes place on March 18, with three of the letters being sold individually for between £800 to £1,500.

Auctioneer Mimi Connell Lay said: “Diana’s sense of isolation during her marriage is well documented and she valued enormously her few trusted confidantes.

“One of the most important people in her life was her friend Lucia Flecha di Lima.

“These letters show somebody who really valued her trusted and loyal friends which were clearly very important to her at the time.

“The letters were written to another trusted family friend Roger Bramble, who was instrumental in introducing Diana to Lucia in April 1991.”

Mr Bramble relative who put the letters up for auction also said: “The letters reveal a witty and intelligent hand from an affectionate, well-meaning, cultivated and delightful human being.”