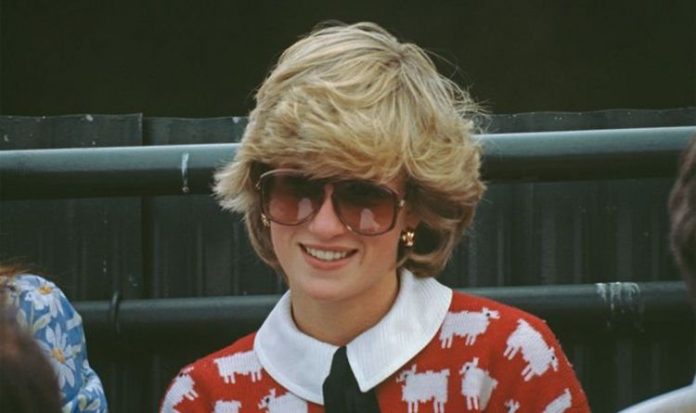 Darren McGrady, who served as Diana’s personal chef from 1993 to 1997, shared how Diana would wake up at 7.30am to fit in some exercise after having breakfast. But Mr McGrady said the Princess of Wales’s meal choice was unusual for a royal.

In an interview with Insider magazine, he described how Diana would eat a tin of baked beans at least three times a week.

The Princess would request the chef prepare one “tin of Heinz baked beans, a pink grapefruit, a cup of coffee, and a glass of orange juice” when she planned to go to the gym.

Mr McGrady explained: “She wanted Heinz beans because someone had told her they are low in carbs, low in fat, and high in protein, which is great for someone working out.”

The chef also provided a note from Diana to him which said: “Please could I have baked beans for b’fast?!”

The royal chef served the Princess of Wales for 11 years, up to her death in 1997, and also worked for Queen Elizabeth II in Buckingham Palace.

Mr McGrady now works in Dallas, Texas and publishes videos and books based on his experience working under the Royal Family.

In a 2017 interview with HELLO!, Mr McGrady shared the Princess “never ate much red meat”.

He added: “She never ate beef, never ate pork, occasionally she’d have lamb when she was entertaining guests but for the most part, it was chicken, fish or vegetarian options.”

In a heartwarming story of Diana’s love of Prince Harry and Prince William, Mr McGrady recalled how she wanted to take the boys to McDonalds.

He said to Marie Claire: “I remember the Princess came into the kitchen one day and said, ‘Cancel lunch for the boys; I’m taking them out, we’re going to McDonald’s.’

“And I said, ‘Oh my God your royal highness, I can do that, I can do burgers.’