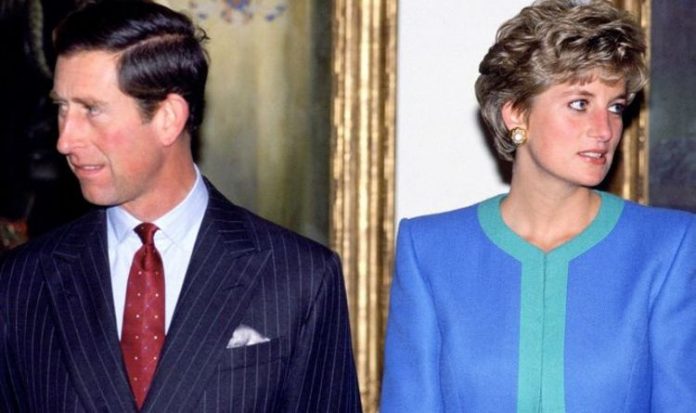 To mark the 25th anniversary of Princess Diana’s bombshell Panorama interview, experts have been discussing the legacy of the revelations. Although the tell-all eventually occurred with the BBC’s Martin Bashir, the late royal had reportedly courted other interviewers, including the now former editor of the Daily Telegraph, Sir Max Hastings. Sir Max told Channel 4’s new documentary, ‘Diana: The Truth Behind the Interview’, the harsh words she had said to him about Prince Charles.

Sir Max continued: “When I asked if there were every happy times, she said the marriage was hell from day one.

“I was amazed by the frankness and the directness with which she said that.

“She said all she cared about was William’s succession to the throne.

“She said to me, quite explicitly, ‘I don’t think Charles can do it’.”

During the sit-down, Diana made several revelations about her times as a royal.

The Princess of Wales spoke about her turbulent marriage to and separation from Prince Charles.

She admitted to extramarital affairs and said Charles had been with Camilla, Duchess of Cornwall.

The Prince of Wales also had also given a tell-all interview a year prior where he confirmed his infidelity.

He claimed he had remained faithful to Diana “until it their marriage became irretrievably broken down”.