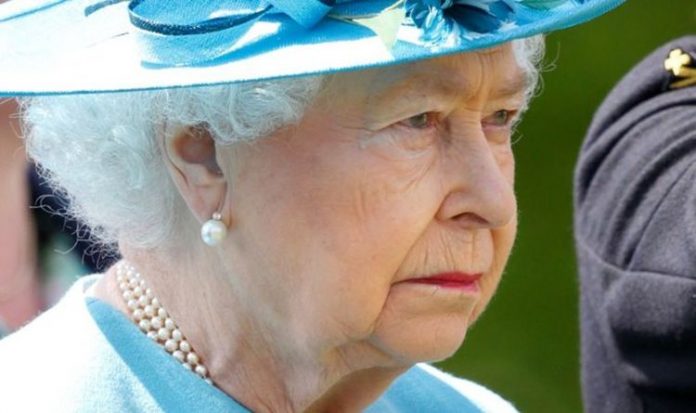 Buckingham Palace has announced that Princess Eugenie has given birth to her first child today, February 9. The celebratory statement went on to say that the Queen is “delighted with the news”. However, the new royal baby’s birthday shares special significance with the monarch’s late sister, Princess Margaret.

In 2002, on this exact date, the Countess of Snowdon died at King Edward VII’s Hospital in London.

The royal had suffered a stroke that resulted in cardiac problems.

Her passing is said to have devastated the Queen, who was extremely close to her only sibling.

Royal historians have given insight into the bond between the two women since childhood.

Historian Hugo Vickers told Channel 5: “Princess Margaret had always been the Queen’s glamorous and mischievous sister, and they were devoted to each other.

“She was the companion of her childhood and she was younger than the Queen.

“They did talk a lot, more or less every day.

“So she was a very very constant presence in her life.”

Regarding Eugenie’s baby, Buckingham Palace wrote: “Her Royal Highness Princess Eugenie was safely delivered of a son today, 9th February 2021, at 0855hrs at The Portland Hospital. Jack Brooksbank was present.