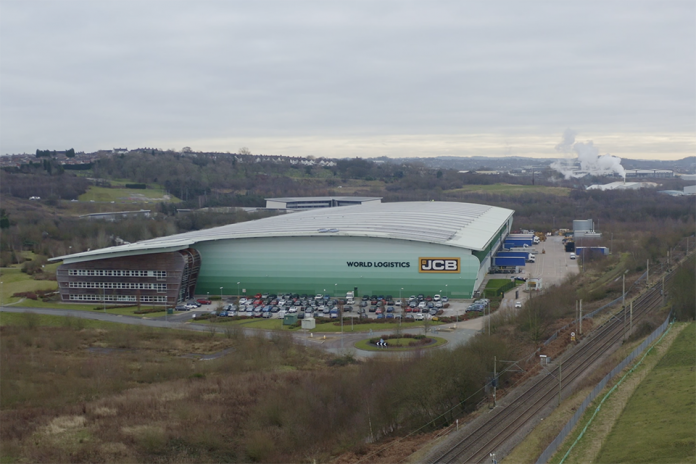 A group of renowned entrepreneurs and business leaders from across the Midlands has been convened by Communities Secretary and Midlands Engine Ministerial Champion Robert Jenrick today (9 February 2021) as part of the government’s ambitious agenda to level up the regions.

The Midlands Engine Business Council had around 30 top business leaders from across the region and was co-chaired by Mr Jenrick and Midlands Engine Chair Sir John Peace. Attendees included:

Together they discussed ambitious plans to deliver jobs, skills and investment throughout the Midlands as we build back better and grasp opportunities outside of the European Union.

The industry leaders discussed how to overcome challenges posed by the pandemic and committed to working closer together to grow the global footprint of the Midlands as the region plans to build back better.

The Midlands is set to be centre stage with Coventry as the 2021 UK City of Culture and Birmingham hosting the 2022 Commonwealth Games.

Since the Industrial Revolution, the Midlands has been a major driving force of the UK economy.

The region has led the way in industries as diverse as automotive, medtech, aerospace and finance and is home to many famous British brands.

This proud tradition of innovation will play a key part in Britain’s global agenda and post-pandemic recovery.

That is why I am proud to be bringing together such an impressive group providing a stronger voice for businesses across the Midlands as we work together to boost prosperity across the region.

Our Business Council will provide challenge, embed the voice of industry in our strategic planning and act as a valued conduit for industry to government exchange, focused on the needs of the Midlands.

It will be an important part of our work in partnership as together we take bold steps towards recovery and green growth, for every part of the Midlands Engine.

The council met for the first time today and will meet every 6 months to collaborate on how best to drive growth and productivity throughout the Midlands and help level up the region, making it an even better place to live, work, study and do business.

The Midlands is home to over 10 million people and has a £238 billon economy, generating over 12% of the UK’s Gross Value Added. The Midland Engine Partnership aim to close the productivity gap to match or exceed the national average by 2030.

The Midlands is home to almost 880,000 businesses, 20 universities and 2 international airports and in 2019, the Midlands accounted for a 22% share of all of England’s goods exports.

17 towns across the Midlands Engine region have been awarded funding totalling over £220 million as part of the Future High Streets Fund.

The £250 million Midlands Engine Investment Fund has, as of October 2020, invested £90 million into 324 small and medium businesses in the region, with a further £82 million of private sector investment being leveraged.

Spending Review 2020 announced over £500 million to upgrade the A46 Newark Bypass and A38 at Derby, as well as £118.5 million Birmingham Commonwealth Games funding to support the games in 2022.

LEPs across the region have received £214 million from the Getting Building Fund.

The Midlands Engine Partnership brings together the Mayor of the West Midlands Combined Authority, Councils, Local Enterprise Partnerships and universities in order to drive growth and investment across the region.