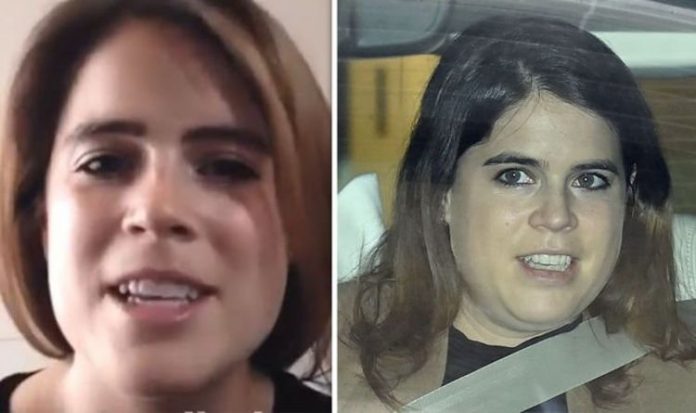 The large property is a short distance from Eugenie’s parents’ home the Royal Lodge in Great Windsor Park.

Prince Andrew, 60, and Sarah Ferguson, 60, are understood to be bubbled with their daughter in order to help out with childcare.

Writing in the Telegraph last week royal editor Camilla Tominey said: “It is certainly convenient that Eugenie and Jack are now based just a stone’s throw away from Windsor Castle, having moved into Frogmore Cottage following the departure of Harry and Meghan to the US almost a year ago. (Reports of them having moved out after six weeks appear wide of the mark.)”

She added: “It is understood the new parents will be spending a great deal of time at Royal Lodge, the Windsor home Prince Andrew shares with his ex-wife Sarah Ferguson, with whom they are now able to form a ‘support bubble’ following the baby’s birth.”