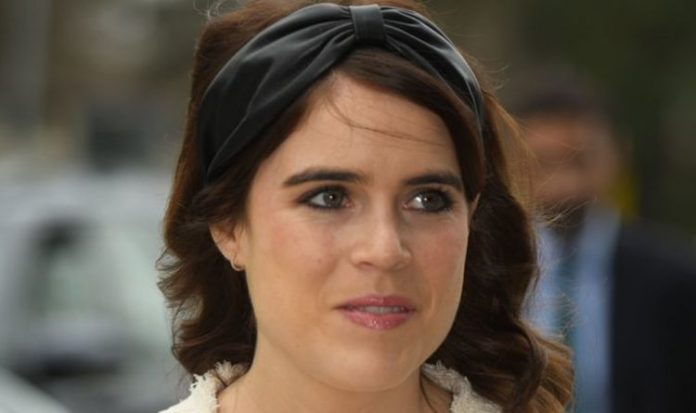 The Duchess of York may have dropped a hint about her baby grandson’s name in a video shared on Instagram. The footage shows the Duchess flipping a pancake on a loop in honour of Shrove Tuesday.

She is sat at a table surrounded by some of the children’s books she has authored, including Holly, Budgie, and Little Red.

One of the titles, Arthur Fantastic, stood out to royal fans because it was one of the names Princess Eugenie and Jack Brooksbank were rumoured to be considering.

However, the royal couple, who wed in 2018, are yet to make an official announcement about the name of their royal baby.

Other names surrounded by speculation include Philip, due to its connection to Eugenie’s grandfather, the Duke of Edinburgh.

According to royal experts, Eugenie and her husband could be reluctant to release more details about their new child as they “want a bit of private time” first.

Mr Scobie told listeners: “There are still so many details we don’t know.

“We still don’t have the official name of this baby, which is a big detail.

“But it’s not unusual for us to have to wait for a while.