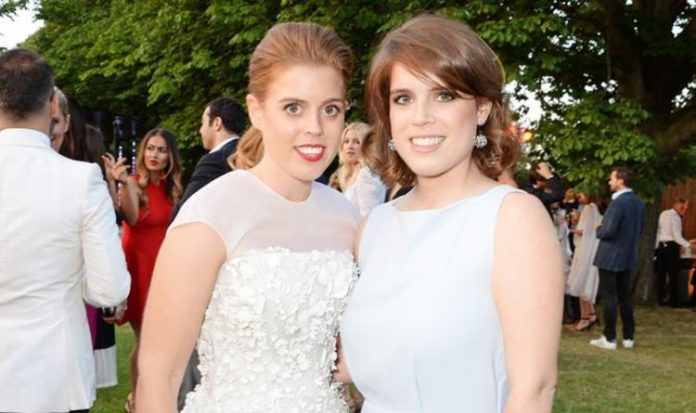 As Princess Eugenie is currently tenth in line to the throne, it is very unlikely she would ever be Queen.

And at the moment royal rules on titles do not permit Prince or Princess titles for great-grandchildren of the monarch through the female line.

King George V decided in 1917 only the children of the monarch would receive royal titles, and grandchildren through the male line.

So according to the current rules, Eugenie’s baby would not receive a royal title automatically, and the only way her child would receive one is if the monarch intervenes.