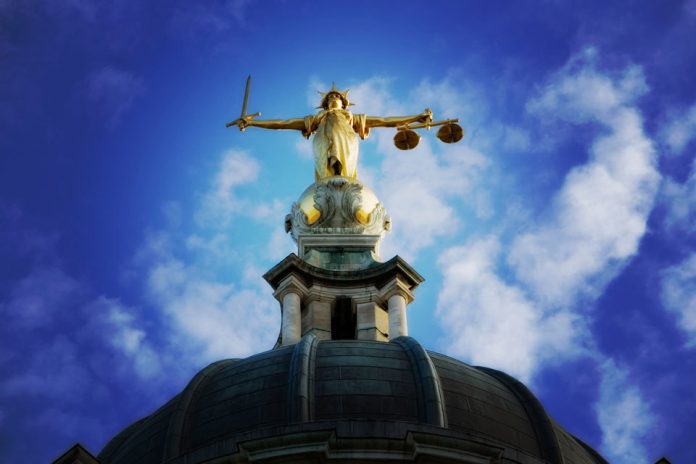 The money will help build on steps already in place to deal with the unprecedented challenges caused by the pandemic.

This includes £275 million to manage the impact of 20,000 additional police officers and reduce backlogs caused by the pandemic by increasing capacity in courts, particularly the Crown Court. The announcement is an important milestone in efforts to bring down outstanding cases, which have already seen the number of those being resolved in the Crown Court nearly treble since April.

It comes on top of existing spending on courts, including £142 million for modernising buildings and improving technology as well as £83 million committed in September to make the estate covid-secure, support remote hearings, recruit 1,600 additional staff and create new Nightingale courts – 16 of which are up and running.

An extra £4 billion will be provided over the next four years to make significant progress in delivering 18,000 additional prison places. This will create modern efficient jails, including 4 new prisons in the next 6 years, boosting the government’s efforts to cut crime.

Maintenance will also be carried out – with £315 million to enhance the condition of the existing prison estate and £105 million for improvements to courts.

On top of £337 million for the criminal justice system, £76 million will further increase capacity in the Family Court and Employment Tribunal, giving families, businesses and employees confidence that their cases will continue to be dealt with effectively.

An additional £43 million will go towards measures to reduce COVID transmission in courts and prisons.

We are seeing positive signs thanks to our efforts to keep the justice system running, including a big increase in the number of jury trials.

This funding will help us speed up justice in our courts and continue to deliver modern prison places that keep criminals off the streets and cut reoffending.