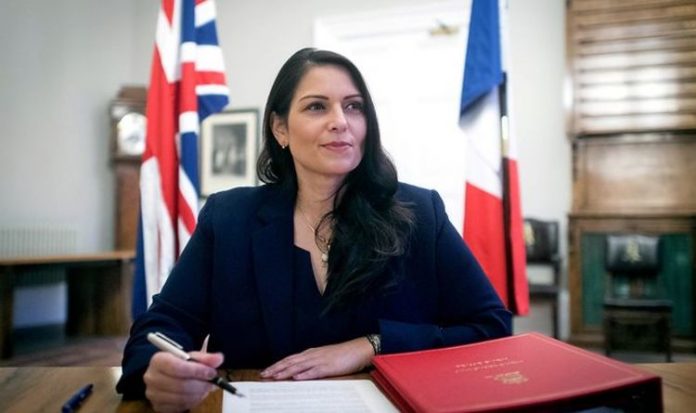 Ms Patel spoke out after the Court of Appeal ruled the sentences for manslaughter given to PC Harper’s three killers will not be changed. She said that while she could not intervene in the court’s independent decision she wanted to gain justice for Andrew’s devastated widow Lissie and his parents with Harper’s Law.

Ms Patel said: “I, and the entire nation were just shocked and appalled and I, along with my colleague the Lord Chancellor, want justice for his family, for Lissie his widow, for Andrew’s mum.

“Robert Buckland and I are working together to look at the changes we can bring in law.

“We owe it to them to give them justice and if we can change laws I can give every assurance that the Lord Chancellor and I will do that.”