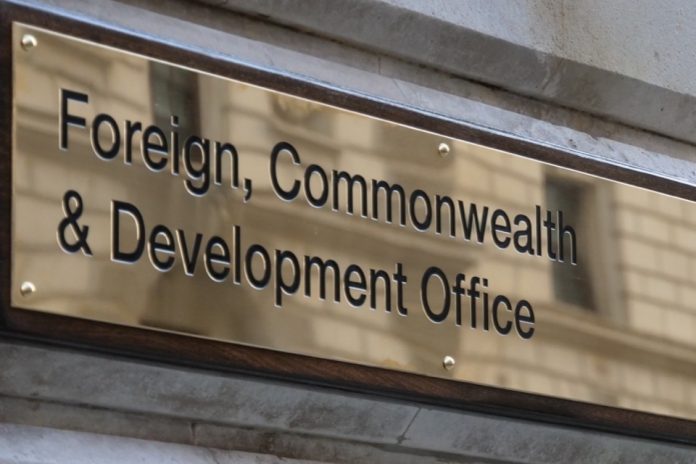 The second meeting of the Withdrawal Agreement Specialised Committee on implementation of the Protocol on Gibraltar was held today, co-chaired by officials from the UK Government and European Commission.

The Committee was established by the Withdrawal Agreement to facilitate the application and implementation of the Protocol on Gibraltar.

The UK and EU exchanged updates on progress against the key elements of the Protocol: Citizens’ Rights, Environmental Matters, Police and Customs cooperation and Fiscal Matters.

Significant progress has been made throughout the year towards fulfilling the commitments outlined in the Protocol and the MOUs. Cooperation between UK Government / HM Government of Gibraltar and Spain has been fostered by regular meetings of the MOU coordinating committees. Common goals have been established, notably on citizens’ rights where considerable progress has been made towards fulfilling the provisions outlined in the Protocol.

The UK is committed to ensuring the implementation of the Protocol to provide continued security and prosperity to Gibraltar and the region.

Today’s discussions in no way affect UK sovereignty over Gibraltar, which remains unchanged. 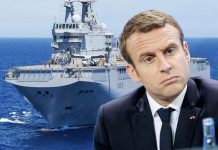 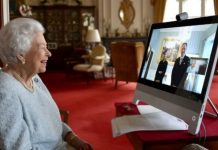 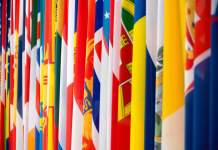