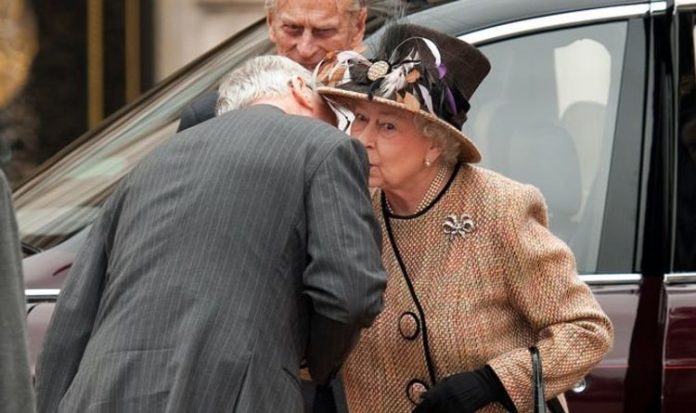 Both he and his Danish wife of 48 years, the Duchess of Gloucester, live on the estate in the Old Stables.

The Prince is the son of Prince Henry, Duke of Gloucester, who was the son of King George V.

He inherited the title from his older brother William, who died in a 1972 flying accident just six weeks after his wedding.

The trained architect had resigned himself to a non-royal life and took on more duties after William died.