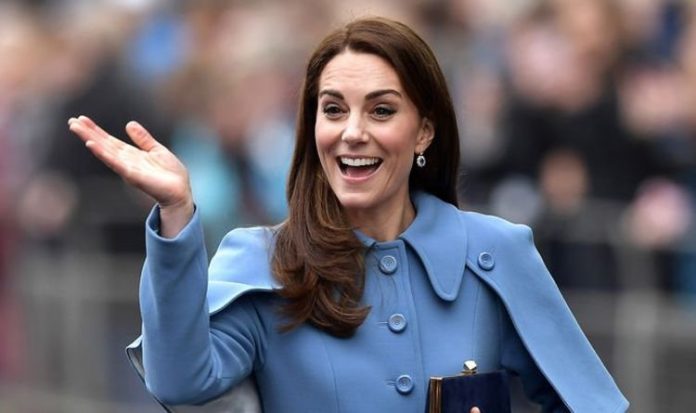 Prince William will also be known as King William in his own right, because he holds a place in the line of succession.

But Kate will actually be known as queen consort when William is king, and she will likely be styled as Queen Catherine.

This will be the first time Kate’s actual name will be incorporated into her royal title, as she is currently Her Royal Highness The Duchess of Cambridge officially.

Along with a change of name, when Kate becomes queen consort her royal role will undergo many changes.