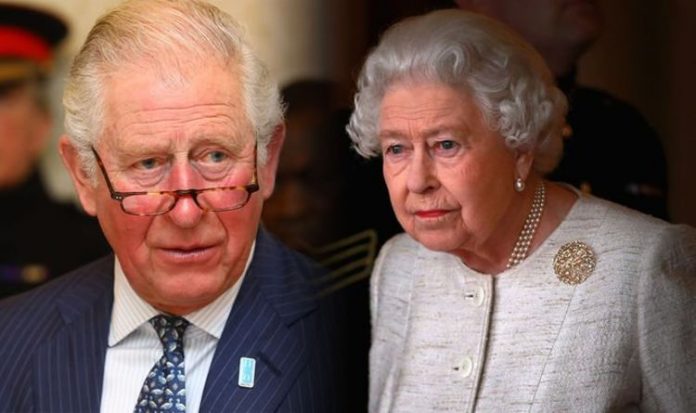 The Constitution Unit at UCL explained how the title works: “Charles was created Prince of Wales in 1958 when he was aged 10, with an investiture at Caernarvon Castle in 1969.

When Charles is King, he will likely pass the Prince of Wales title onto Prince William.

When Prince William is King, his eldest son Prince George is also likely to hold the title too.