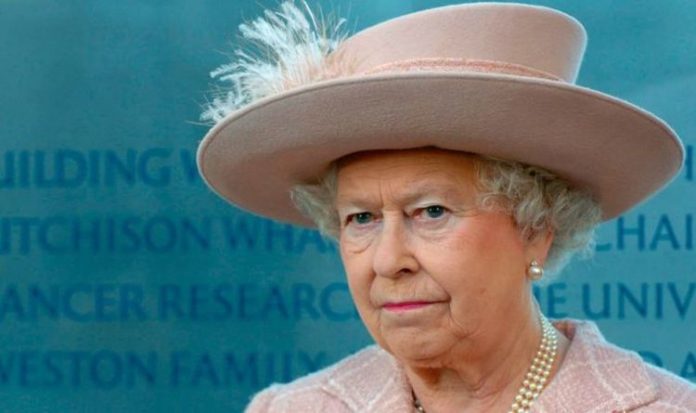 The Queen was left struggling through some “jealousy” after attempts to treat Prince Charles were rejected by one of the Prince’s nannies. According to expert Angela Levin Her Majesty was left trying to balance out her role as Queen and motherhood, a struggle that at times had her clashing with governess Helen Lightbody. Speaking to Channel 5 documentary ‘The Queen and Charles – Mother and Son’, Ms Levin said: “Prince Charles liked her very much.

“But I think here was the first sign the Queen was a little bit jealous.

“Once she had been too stern but also, the Queen had chosen a rather delicious dessert for Prince Charles to have that day. And she decided he couldn’t have it, perhaps it was too sugary.

“And the Queen was so cross. If that isn’t a sort of ‘I know what’s best for my little boy,’ I don’t know what is.”

Ms Lightbody took care of Prince Charles since he was a month old until he turned eight in 1958.

JUST IN: Queen heartbreak: Monarch’s last words to Prince Harry before he stepped back

Reports suggested the strictness of nanny Lightbody had not endeared her to the Queen, with the dessert accident marking the last straw.

The governess was dismissed after eight years of service but Prince Charles continued to visit her in Scotland after her departure. Ms Lightbody attended both the Prince of Wales’ investiture in 1969 and his 21st birthday.

Charles went on to have other nannies look after him, including Mabel Anderson, whom the royal children affectionately nicknamed Mispy.

Grant Harrold, a former butler to the Prince of Wales, said: “I found her absolutely terrifying.

“Of course in a different way Her Majesty the Queen Mother, The Queen and of course his wife The Duchess of Cornwall are paramount female figures in his life.

“But Mabel was a key person in his formative years. She was always there for him and he cared for her deeply.”

The royal author said the Prince of Wales later personally intervened to ensure his Mispy could enjoy her retirement in one of the Queen’s residences for the rest of her life.

He said: “When she retired, Charles secured her a lifelong grace-and-favour home for her and personally supervised its re-decoration using his own designer.

“He also took her along on a royal cruise once of the Aegean with Camilla aboard John Latsis’s yacht.”