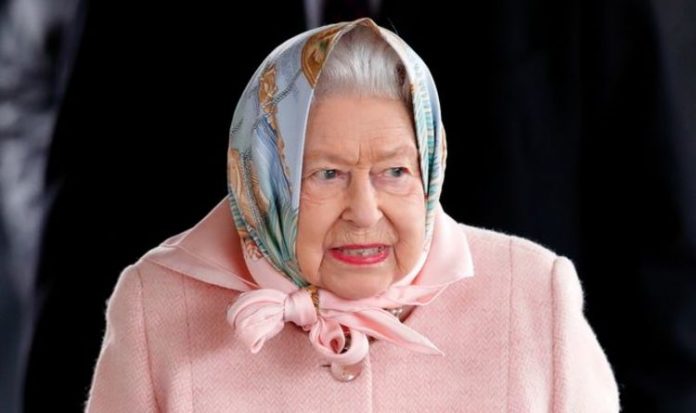 Her Majesty has a secret way of letting her aides know she wants to move on from a conversation that uses only her body language. She often uses her handbag and her wedding ring to send the message without guests noticing her intentions, according to Royal historian Hugo Vickers.

The expert told People: “It would be very worrying if you were talking to the Queen and saw the handbag move from one hand to the other.”

READ  Human Rights Council 45: Statement for the Interactive Dialogue with the High Commissioner on Ukraine.

Mr Vickers added: “It would be done very nicely.

“Someone would come along and say, ‘Sir, the Archbishop of Canterbury would very much like to meet you.’”

When she gives her wedding ring a dramatic twist, it is believed Her Majesty is eager to bring the chat to a halt.

But the Monarch is not the only royal who uses secret gestures to ask staff for help when leaving a conversation.

Prince Charles uses humour to let other people know he is ready to move on with the rest of the event.

Mr Vickers said: “What they all do is try to find a quick joke to leave it on.

“Prince Charles has a quick ‘ha ha’ and that enables him to break the conversation.”