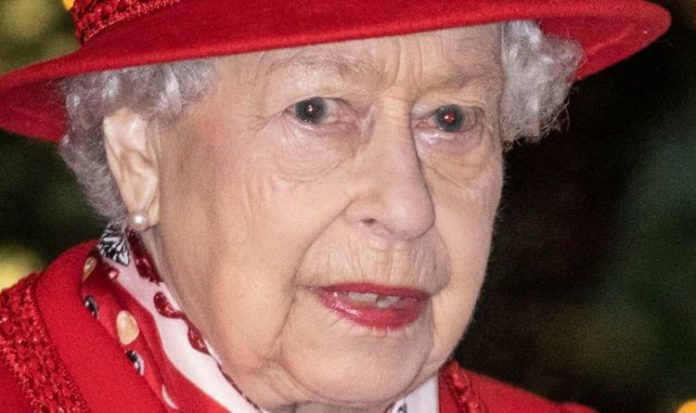 The Queen is believed to count Windsor Castle as her favourite residence in England and for decades spent most of her weekends there after a busy week at Buckingham Palace. But the Berkshire residence would come to cause serious friction between Her Majesty and the British public after a fire caused severe damages to the property and art collection. Having discovered Windsor had not been insured because of the prohibitive costs of the coverage, taxpayers turned their back to the Queen and forced the Royal Family to pay out of pocket to repair the beloved home.

Ulisse presenter Alberto Angela said: “The discovery that the Castle was not insured came as a wet blanket and it would cost between £ 20 and £ 40 million to repair the damage.

“Parliament was not at all happy to pay with taxpayers’ money and so the Queen had to cover the expenses with her personal fortune – assets that until then had been exempt from taxation.

“But in those days a way was being studied for the Queen to start paying tax from year after the fire.”

Mr Angela added: “A few days after the fire, on a public occasion, Elizabeth pronounced these words, ‘1992 is not a year on which I shall look back with undiluted pleasure. In the words of one of my more sympathetic correspondents, it has turned out to be an Annus Horribilis. I suspect that I am not alone in thinking it so’.”

The Queen’s former Press Secretary, Dickie Arbiter, said the fire had Her Majesty and Prince Philip “dropped into it beyond their necks, right up to their eyebrows.”

Royal commentator Jennie Bond said the Windsor Castle fire was a particularly hard blow to the Queen at a time when the Royal Family had been grappling with the fallout of Prince Charles and Princess Diana’s separation as well as the breakdown of Prince Andrew’s marriage to Sarah Ferguson.

Ms Bond said: “She seemed like a rather sad, old lady at that moment. But things got worse because the Government said that they would pay.

“In other words, the taxpayers would pay for the repairs at Windsor Castle. And this caused outrage.”

The Duke of Edinburgh had previously overseen modernisation efforts at Buckingham Palace after he and the Queen had been forced to move following the coronation in 1953.

Taking over the chairmanship of the restoration committee, Prince Philip spearheaded works to bring back Windsor Castle to its former glory through architectural specially-devised work to ensure the additions matched the Gothic style of the residence.

While the Queen herself has always been rather fond of the Berkshire home, even picking it to relocate her activities during the lockdown, the Duke of Edinburgh also shares a special bond with the home.

Both his mother, Princess Alice of Greece and Denmark, and grandmother Princess Victoria of Hesse were born in the castle during the reign of Queen Victoria.