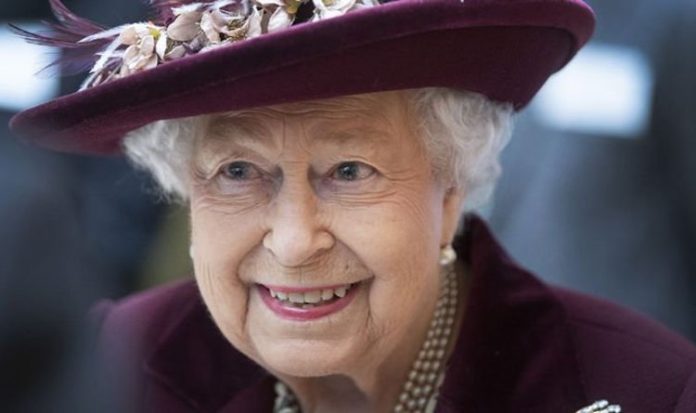 Prince Harry and Meghan Markle have informed the Queen that they will not return as working members of the Royal Family. The decision means that Harry and Meghan’s second child “may never meet” the monarch. The news comes just days after the announcement that the royal couple are expecting their second child.

Victoria Howard, editor of royal news website the Crown Chronicles, reflected on the move in an interview with the BBC.

The royal expert said that Meghan and Harry’s children will grow up without significant contact with the Royal Family and their second child may never even meet their great-grandparents.

She told the BBC: “The second baby might be born and never meet its great-grandparents, which I think is something that is particularly sad about this situation.

“Archie is already growing up without that side of the family and this second child will potentially do the same.”

Ms Howard added that California is where Meghan and Harry are going to stay for the near-future.

She continued: “They have built up a network of friends in the LA area with Oprah, the Clooneys, so it makes sense for them to stay.

“There is also the Hollywood aspect of it, which means a lot of opportunities for them to be doing filming and things like that.

“It makes sense for them in terms of the commercial route.”

The royal expert added that the timing of the announcement was “interesting” given that it was before the March Megxit transition review date.

She also stripped the pair have been stripped of their titles, with Meghan and Harry forced to return all their honorary military appointments and royal patronages

A statement from the palace said that Prince Harry and Meghan “remain much-loved members of the family”.

The couple said “service is universal” and offered to continue supporting the organisations they have represented.

The confirmation follows conversations between Harry and members of the Royal Family.

The Duke and Duchess said last January they would step back as “senior” royals and work to become financially independent.

Since stepping back from royal duties, they have also signed lucrative deals with streaming giants Netflix and Spotify.