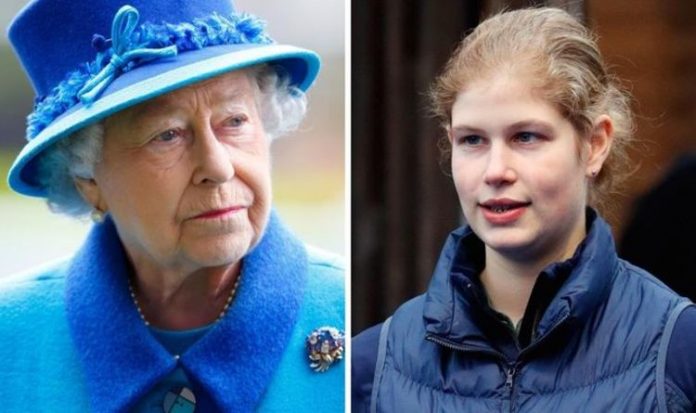 This meant that royal women assumed the titles of their husbands when they married, instead of being given their own.

While no British princess has married into a foreign royal family since the First World War, the custom has not been changed.

“The Queen’s sister Margaret, became the Countess of Snowdon when her husband was created the Earl.

“Both Princess Alexandra of Kent and Princess Anne refused titles for their husbands and in consequence were also know as Mrs Ogilvy and Mrs Phillips respectively.

“Following the historic custom and the trends that have developed since 1917, it is no surprise that when Princesses Beatrice and Eugenie married they only assumed their husbands’ surnames and were not made peeresses in their own right.”