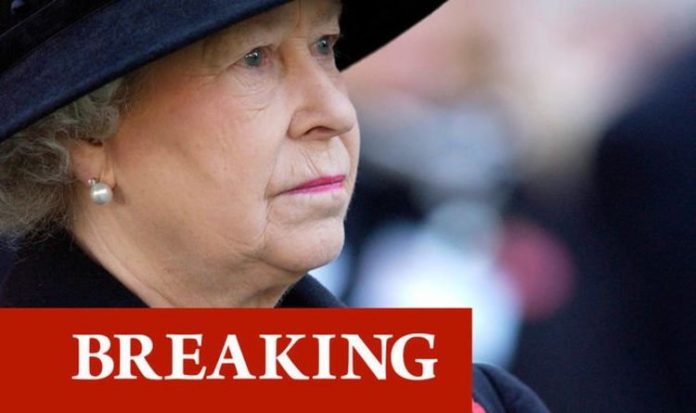 The Queen marked the 10th anniversary of the devastating earthquake in Christchurch, which on February 22 2011 claimed the lives of 185 people and injured 2,000 more. The monarch honoured the victims and casualties and praised the indomitable spirits of New Zealanders in a statement issued earlier today.

Her words were read out by the Governor-General in New Zealand, which represents the Queen in the country, during a service of remembrance at Canterbury Earthquake National Memorial in Christchurch.

The statement read: “On the 10th anniversary of the Canterbury earthquakes, as you gather to remember those lost and reflect on the devastating effects these earthquakes had on Christchurch, my thoughts are with you all.

“The loss of life was both sudden and tragic, profoundly affecting many people in New Zealand and around the world.

“While there are many sad memories of that terrible time, there is also solace in remembering how your community rose to the challenge of rebuilding your lives and supporting each other.

“You displayed great fortitude in the face of sudden, overwhelming loss.

“Since that time you have continued to work to rebuild your city and your community, looking to a positive future.

“My prayers are with all those marking today’s solemn anniversary.”