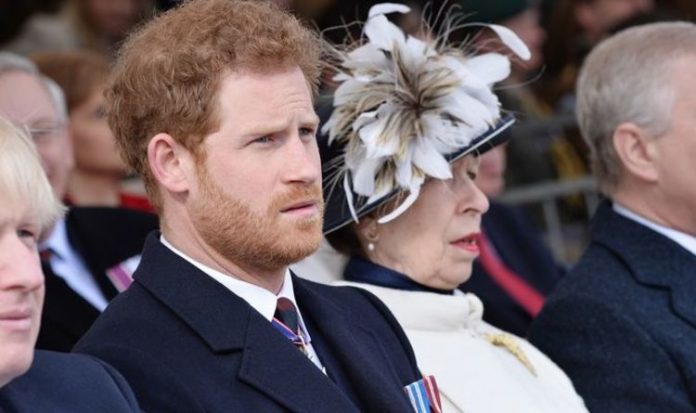 Princess Anne is currently 15th in line to the throne while the Duke of Sussex sits 6th in the line of succession. Piers Morgan and royal commentator Huge Vickers put forward the case as to why the Princess Royal should be ranked ahead of Prince Harry during ITV’s Good Morning Britain.

Mr Vickers said: “The thing about Prince Andrew is that he has not been convicted of anything yet but when he was asked to step aside he certainly did so.

“And he has remained very quiet ever since.

“I do not think there would be many people that would wish Prince Andrew to be King so if they are going to juggle around the succession a bit, why don’t they move a girl born in 1950 ahead of a boy born in 1960 i.e promote Princess Anne?

“She has a great deal of support, Princess Anne is absolutely brilliant, she would make a fantastic Queen.”

Mr Morgan replied: “I could not agree more, shall we all agree that Princess Anne should be somewhere higher up on the line?”