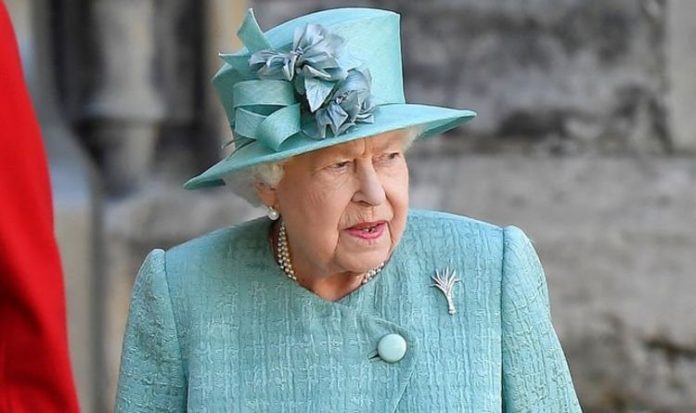 Prince Andrew was accused of trying to pull the wool over the Queen’s eyes in the lead up to his notorious BBC Newsnight interview. The former Press Secretary to the Queen, Dickie Arbiter told True Royalty TV that Prince Andrew wasn’t “too honest” with the Queen. The Duke of York was forced to step away from his active royal duties following the Newsnight interview, which covered his relationship with convicted sex offender Jeffrey Epstein.

Mr Arbiter, who had been discussing the latest season of the Netflix series The Crown, remarked that sometimes the Queen’s own children “aren’t too honest with her”.

He explained: “Like Prince Andrew and his interview on Newsnight.

“She knew he was doing an interview with the BBC but she didn’t know what it was for.

“So sometimes, the offspring are being economical with the truth.”

JUST IN: UK without the Royal Family is ‘too horrendous to contemplate’

The extraordinary interview with Emily Maitlis was deemed a car crash by several commentators at the time.

During the 45-minute interview, the Queen’s son denied allegations made by Virginia Giuffre, who claimed she was forced to have sex with him aged 17.

Following the interview, Prince Andrew, who continues to wholly deny any wrongdoings, issued a statement in which he announced he would temporarily step back as a working royal.

Since stepping down, Andrew hasn’t attended an official royal engagement including this November’s Remembrance Sunday ceremony.

He tweeted: “His failure to show remorse over his friendship with a convicted sex offender, and his lack of empathy for Epstein’s victims, sealed his fate.

“He will never return to public duties, despite his delusion of grandeur.”