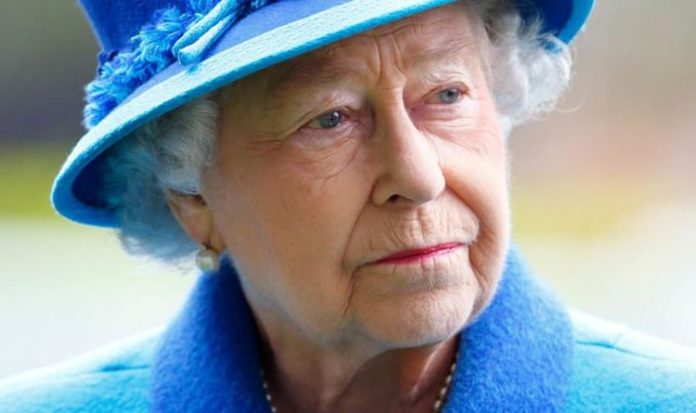 The Queen issued a poignant statement before the country fell silent for two minutes to honour the veterans and soldiers who fell during WW2 and contributed to the end of the war. The monarch’s message, shared from her Scottish residence, is deeply personal as it taps into her own memories of VJ Day.

It read: “Today we mark the 75th anniversary of VJ Day, which brought victory for the Allies and finally marked the end of the Second World War.

This statement was deeply appreciated by royal fans on social media, with one praising the monarch for her grace and compassion.

READ MORE: Prince Charles dons medals as he steps in for Queen to lead on VJ Day

“Born in Montreal, Canada, I grew up singing ‘God Save The Queen’. I reiterate those lyrics today.”

Another Twitter user wrote: “On behalf of the Commonwealth Nations, we appreciate you Her Majesty for your support to us over the years.

“May you live long!! To Queen and Country!!”

The Queen’s message was shared a few minutes before Prince Charles and Camilla, Duchess of Cornwall, led the country in commemorating veterans and those who did not return from the Far East in 1945.

The heir apparent to the throne and his wife attended the National Memorial Arboretum in Staffordshire, where they listened to moving stories of veterans as well as children and grandchildren of soldiers who have died.

The Prince of Wales also laid a wreath on the Burma To Siam Railway Memorial.

The ceremony finished after Charles delivered a key speech, in which he clearly stated that surviving veterans from the Far East front “are not forgotten”.

He added: “Rather, you are respected, thanked and cherished with all our hearts, and for all time.

“We salute all those who remain among us, and offer our most heartfelt and undying gratitude for those who are gone before.

“Your service and your sacrifice will echo through the ages.”

Among the veterans who served in Japan there is Charles’s father Prince Philip.

Prince Philip had graduated from Dartmouth as a member of the Royal Navy upon the outbreak of WW2 and spent the following five years on active duties.

In 1944, the Queen’s future husband moved on to the destroyer HMS Whelp, where he remained until January 1946.

On August 15 1945, the Duke was on board for the signing of the Japanese surrender.