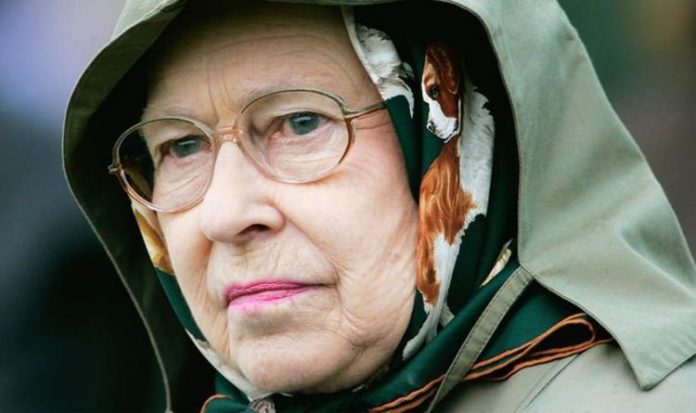 Royal author Ingrid Seward said the monarch was unlikely to be happy about the ongoing talks of Scottish independence, given how close to her heart the country is. The expert said: “Of course the Queen doesn’t want Scotland to be independent.

“She’s all for unity. I think for Scotland to be independent is not something she would want at all.”

But it is unlikely any member of the Royal Family will openly speak in favour of the union, Ms Seward said.

She explained: “I don’t think they’ll be leant on again.

“It’s too soon and because of the state of the country at the moment they really can’t be seen to be interfering in anything.

“Their role is one of support rather than interference.”

Members of the Royal Family normally avoid making comments which could be considered politically charged as the Crown must remain politically neutral.

For this reason, senior royals don’t vote and never take sides during crisis.

While remaining politically neutral, the three most important royal households – the Queen’s, Clarence House and Kensington Palace, recently showed their affection for Scotland and paid tribute to Burns Night.

The Royal Family’s love for Scotland is well known, with many of its key members taking residence at Balmoral during the summer.

The Queen’s beloved mother and sister had strong ties with Scotland.

Princess Margaret was born at Glamis Castle in August 1930.

The Queen Mother purchased the then semi-derelict Castle of Mey in 1952, shortly after the death of King George VI, and made it her second home for decades.

The monarch herself is “most happy” when she is in Scotland over the summer, according to her granddaughter Princess Eugenie.

Speaking about the connection royals have with Balmoral, Ms Seward told Newsweek: “Balmoral is the place they all love most.

“They really, really love Scotland. That’s where they want to be.”

Prince Charles, who has his own residence in Scotland, Prince Harry and Prince William, Ms Seward added, “used to say they were never happier than when they were there blasting birds out of the sky.

“They are very Scottish and they have been historically.”

On Monday, Kate and Prince William carried on with their efforts to thank and honour NHS staff up and down the country and delivered a traditional Burns supper of haggis, needs and tatties to nurses and doctors at NHS Tayside.

His wife Camilla, Duchess of Cornwall, also publicly marked Burns Night by reading another poem of the poet, “My Heart’s in the Highlands”.

Fears for the union have ramped up after Nicola Sturgeon’s party revealed a “roadmap to a referendum” in which the SNP set out how they intend to take forward their plans to hold a new vote on the independence.

All three poll focused on how Scottish people would vote in another independence referendum held since June last year put Yes, the faction in favour of breaking up the union, ahead of No voters.